Amanda Brown is a writer at WillbeCoded and a technical blogger, specializing in working with the Magento platform. She is fond of innovations and technologies. Amanda researches trends in eCommerce industry and regularly shares articles about Magento. 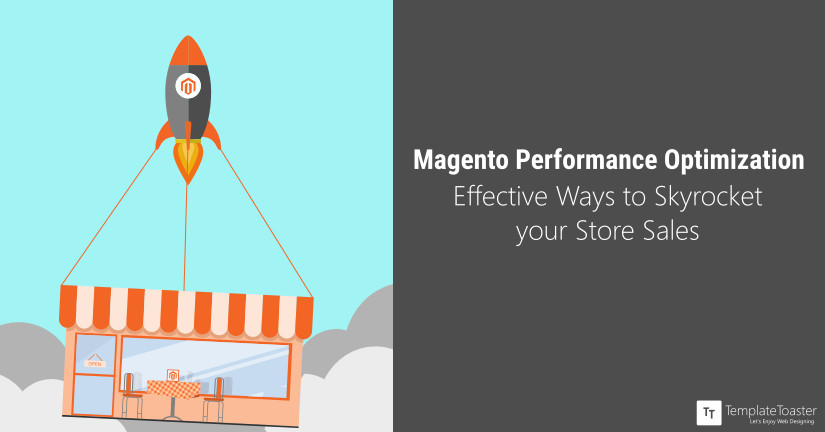 Magento 1 was the first version of the platform which was originally released in the year 2008. The designers of the platform had the intention of building an open-source software suitable for the needs of small and medium scale businesses. From the results, it is evident that the designers achieved their goal since more than a quarter of small and medium scale businesses with an online presence use Magento. However, people complained about Magento 1 which had many limitations. Consequently, the designers developed another better version of the software. The designers wanted to release Magento 2 in the year 2011 but they stopped the production because of other problems behind the scenes of the public. A lot of acclamation accompanied the eventual release of Magento 2 in the year 2016 because the developers had carefully taken into account the customer feedback.